5. The Sound of Music
R. Rodgers 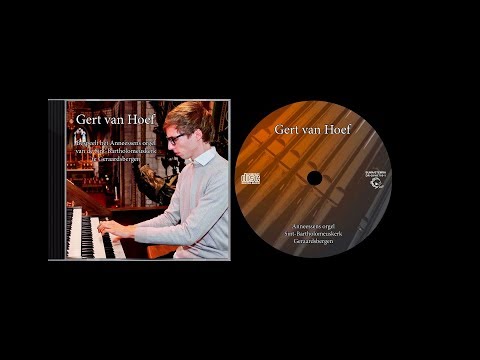 The organ was built in the period 1889-1890 by Charles Anneessens, whose workshop was located in Geraardsbergen for more than a
quarter of a century. The organ has seen several alterations over the years. In 1970 a 3rd manual was added and during the most recent
restauration (2013-2014).

It received its current disposition and a new console was built reflecting the style of the original console dating from 1890. The restauration
was done by the company of De Munck-Claessens from Sint-Niklaas, who are also responsible for the maintenance of the instrument.